IRS TERROR TALE OF THE MONTH

The Case Of $9 Million Tax Refund.

It’s not everyday the IRS makes a mistake and has to refund someone $9 million, but the last summer, flimster Tyler Perry, who spoke at the 2022 Earn Your Leisure Conference, revealed this massive IRS mistake.

According to Perry, years ago, an overjealous IRS agent insisted on auditing his bank accounts. The agent put every penny of Perry’s income from acting, writing, directing, performing comedy shows under the microscope.

“So, this audit went on for three years. I’m spending hundreds of thousands of dollars in accounting with accountants for the audit, and I am getting so mad, and so frustrated. We [got] to the end of the audit and they, the IRS, owed me $9 million.” — Perry said. 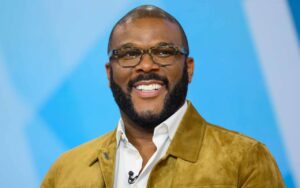 According to Black Enterprise magazine, perry was able to replace the fanatical IRS agent with a superior. Ultimately, Perry learned a lot from that IRS fumble. He cashed his $9 million check and took care never over pay the agency again.

Perry’s team of accountants where thrilled at the outcome, but Perry had second thoughts and owndered how they messed up so much that he over payed the IRS by $9 million. So, he fired them. “Everyone gone! I had to stop going to H & R Block for my taxes at some point.” — He joked with the audience.

Perry also got a little more serious and said, “Listen to me: In business, it’s okay to make mistakes. It’s okay to learn. You have to learn, but don’t let it keep happening over and over again… That’s how I run my business. Here’s the mistake. Let’s fix it, let’s move forward.” — He said.

Cosidering Perry’s net worth is hovering between $ 800 million and $ 1 billion, his advice is definitely worth taking! 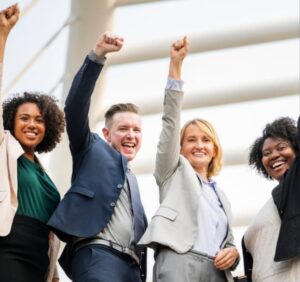 Your Step-by-Step Guide to Running a Successful Nonprofit 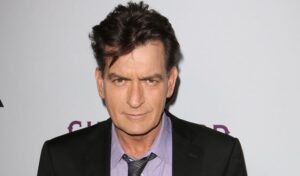 IRS TERROR TALE OF THE MONTH 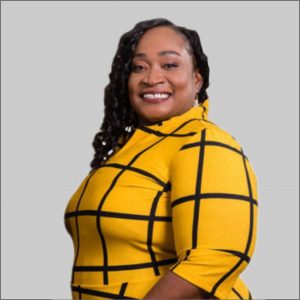